A significant investment of €500 million in hydrogen in Finland: project development company Flexens announces the construction of a 300 MW hydrogen plant in Kokkola. The plant will use renewable electricity to produce hydrogen and further produce ammonia. 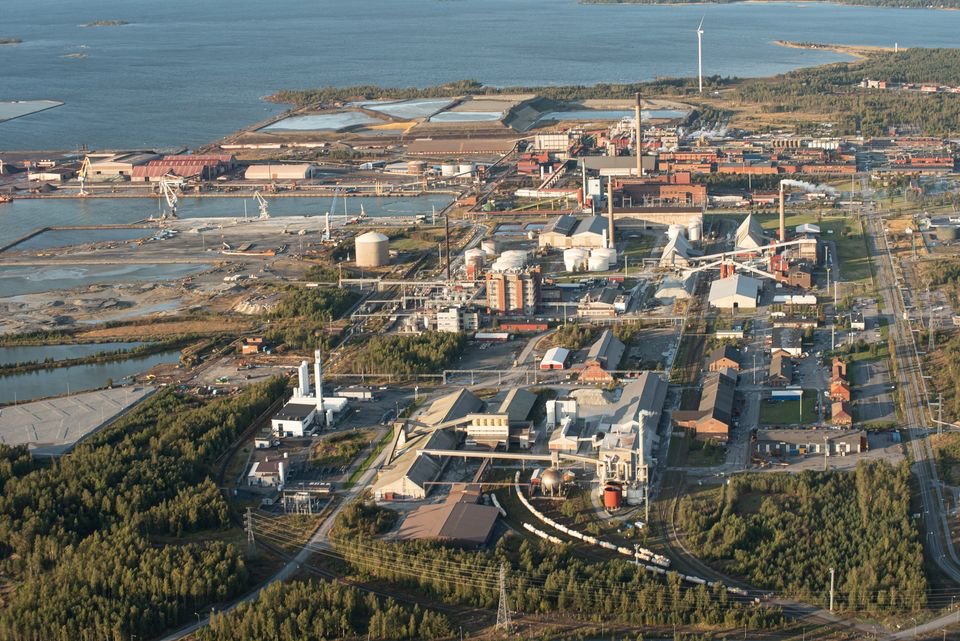 Ammonia is an important chemical. It is an essential raw material for fertiliser production. Ammonia concentrates are also used to purify flue gases from power plants and produce products such as cardboard, enzymes, yeast, bioethanol, and explosives.

Finland does not have its own ammonia production. Until this year, ammonia has been imported from Russia to Finland by the fertiliser producer Yara by ship and train.

Gasgrid Finland plans to build a hydrogen gas pipeline, the Nordic Hydrogen Route, with Nordion Energi of Sweden, from Vaasa via Kokkola and Tornio to Kiruna and Örnsködlsvik in Sweden, south of the Kvarken.

Flexens has signed a letter of intent for a land lease for the plant with Kokkola Industrial Park (KIP). KIP is the largest inorganic chemical industry cluster in Northern Europe. 19 industrial plants and 60 service companies already employ a total of 2 400 people.

The environmental impact assessment and permitting processes may take about three years, after which the financing and final decision on the investment will be taken. The plant is expected to be operational by 2027.

Flexens is already a co-owner of Green NortH2 Energy, which plans to build a €250 million hydrogen and synthetic fuels plant in Naantali.

12 reasons to invest in the largest hydrogen plant in Finland:

1. There is a demand for ammonia. Russia produces one-tenth of the world's ammonia. Finland and many others want independence from Russian production, especially for ammonia, because it is a matter of food supply.

2. There will be even more demand for ammonia in the future, as it is becoming one of the fuels for cargo ships and a way of transporting hydrogen.

3. The traditional way of producing ammonia has been to first produce hydrogen from natural gas with the high carbon dioxide emissions and then ammonia from hydrogen. To cut CO2 emissions, a new production method is needed: producing hydrogen from water using electricity. This is what Flexens does.

5. There is already a large amount of cheap onshore wind power on the coast of the Bothnian Sea, and more is constantly being added. Photovoltaic power plants are also being built on former peat bogs and will provide cheap electricity, for example, on calm summer days. Hydropower will smooth out the fluctuations.

6. Fingrid's transmission grid, which runs along the Perämeri, has long extended into the KIP area, supplying electricity for large-scale industry. The waste heat generated by hydroelectric power generation could be used for district heating in Kokkola, thus improving the return on investment.

7. Hydrogen and ammonia are already used by existing companies in KIP and could be purchased from Flexens if they wish. For example, there is a large Yara ammonia fertiliser plant in KIP. The KIP battery industry also needs hydrogen.

8. When the Finnish-Swedish hydrogen gas pipeline is completed, Flexens will also be able to sell its hydrogen through it to, say, the giant Swedish steel mills which will soon need a huge amount of hydrogen. At least for distances of less than 1500 km, the cheapest way of transporting hydrogen is via hydrogen gas pipelines.

9. KIP already has an industrial plan. This means that zoning and permitting will be faster than in many other places.

10. The University of Oulu and the universities of applied sciences in the region train new professionals for the chemical industry in Kokkola every year.

11. KIP is also used to serving large-scale industries, so there is know-how in the area to organise things in a way that companies can locate in the area. In the safe handling of toxic ammonia, KIP has some of the best experience in Finland.

12. Kokkola residents are used to the chemical industry and know that new plants will provide jobs and tax revenue. Therefore, cooperation with the people of Kokkola is likely to go well. 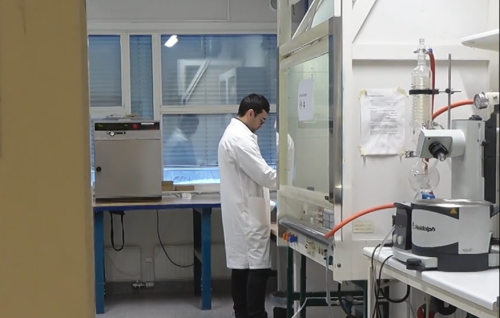 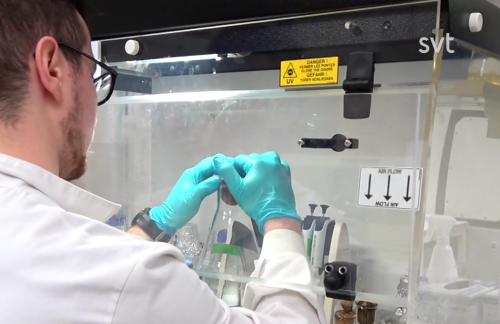 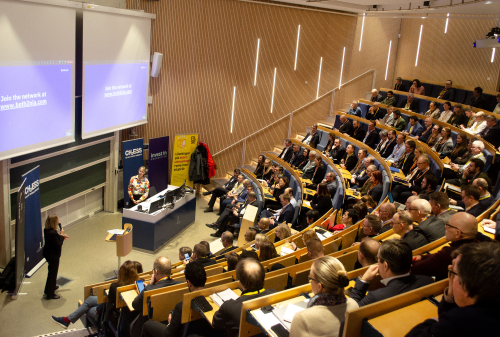