Finland is very well placed for building a hydrogen economy thanks to its abundant wind power, according to Fingrid Head of Strategic Grid Planning Mikko Heikkilä and Gasgrid Finland’s Head of Strategic analysis & RDI Sara Kärki. 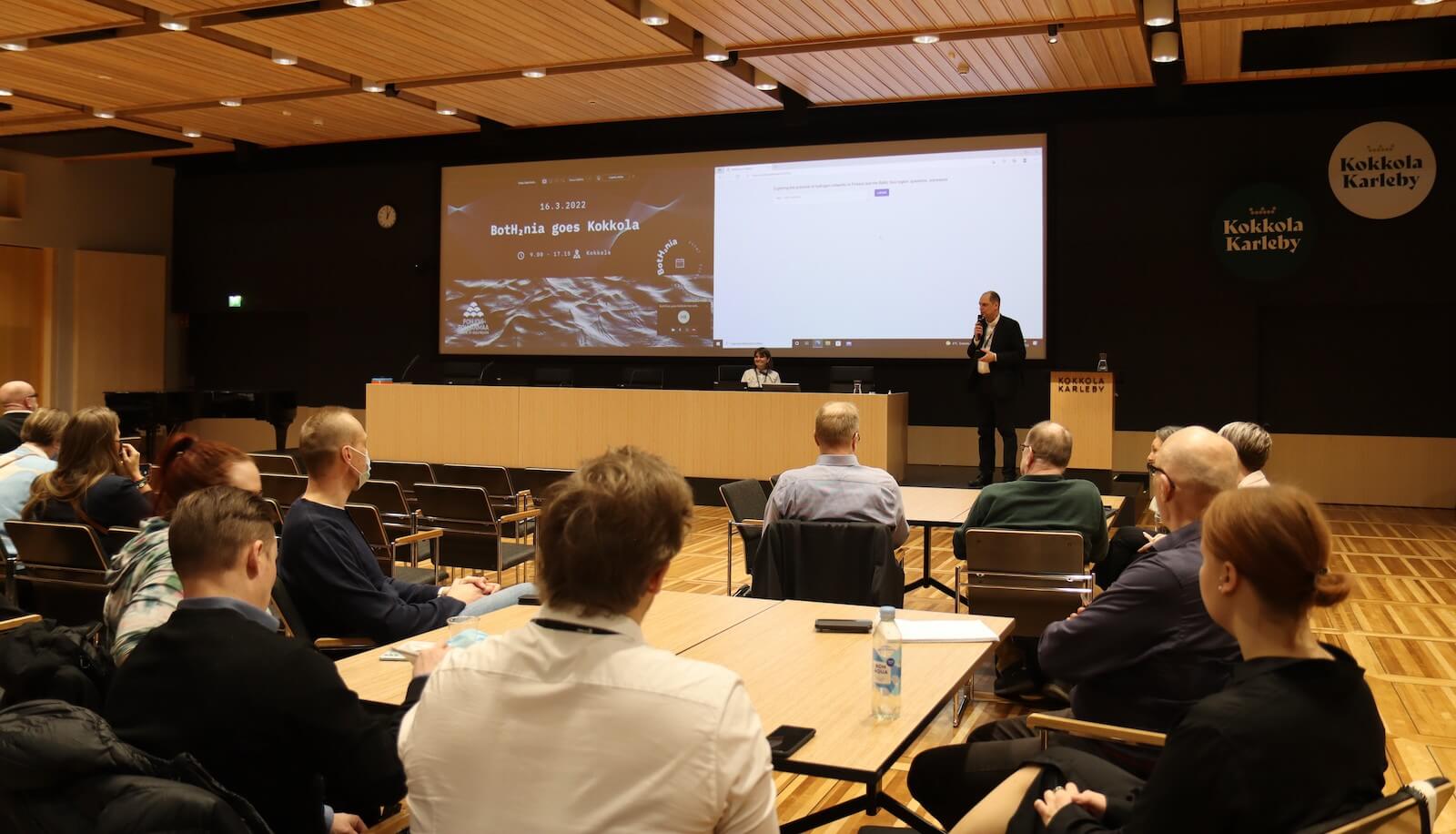 Heikkilä and Kärki presented the interim report of the Fingrid and Gasgrid Finland joint project ‘Energy Transmission Networks as Enablers of the Hydrogen Economy and Clean Energy System’ at the ‘BotH2nia goes Kokkola’ event in mid-March. The project is examining the requirements of energy transmission infrastructure for the production and consumption of hydrogen as well as the wider impacts on the energy system.

Finland is capable of generating high levels of emission-free hydrogen. Already about 90% of Finland's electricity is emission-free, and the price of electricity in the country is among the lowest in Europe. In addition, Finland is set to add a lot more wind power thanks to the country’s favourable conditions, its low population density and the strength of the electricity transmission infrastructure already in place. Finland also has plenty of hydroelectric power, and the latest nuclear power reactor was commissioned in early spring.

“Finland's hydrogen production potential is well sufficient for both domestic needs and export,”

Fingrid has already signed more than 5,000 MW of wind power connection agreements for projects that will be completed between 2022 and 2024. In total, Fingrid has received 150,000 MW worth of enquiries about connecting to the main grid. Most of the enquiries concern onshore wind power. If all the projects were carried out, they would generate around 500 TWh of electricity per year. Almost 450 TWh of this theoretical production capacity could be utilised for the needs of the new industry, enabling the production of over 300 TWh of pure hydrogen.

In Finland, several companies are planning to export hydrogen or hydrogen-based products. In support of the hydrogen industry, Finland is currently investigating the options for constructing a hydrogen gas pipeline network on the west coast of the country.

The aim is to develop the electricity and hydrogen grid in parallel, which is the very wish of the companies interviewed for the report.

The Technical Research Institute of Sweden (RISE), in collaboration with VTT Technical Research Centre of Finland and other research institutions, is currently carrying out a preliminary study on a possible hydrogen pipeline in the Bothnian Sea.

At the event, VTT’s Research Professor Juha Lehtonen presented the research centre’s key areas of expertise, which include emission-free hydrogen and synthetic fuels. Research and development of electrofuels and speciality chemicals has taken promising steps forward through the work of Finnish research organisations and companies. VTT together with other Finnish research institutes and companies will now continue their development work in a genuine production environment.

RISE Industrial Business Development Specialist Johan Sandstedt reminded attendees at the event that an industrial revolution is under way that will attract global capital, strengthen Nordic countries' competitiveness and make industry more sustainable. Up to 100 000 new inhabitants are expected in the north of Sweden, including workers and their families who migrate to the north for jobs created either directly or indirectly by the hydrogen industry.

“Change requires a transformed energy system. Hydrogen infrastructure, together with electricity generation and grid development, can provide both social and business benefits,”

A new hydrogen industry has already emerged in the event’s host city. Hycamite TCD Technologies has developed a way of producing hydrogen by breaking down methane molecules into their constituent elements, hydrogen and carbon, which are purified and turned into solid form as part of the production process. The carbon can thus be used as a raw material for industrial purposes.

“Hycamite aims to launch large-scale hydrogen production based on its new technology over the next few years. Our production will enable companies to switch to hydrogen already in the coming years, as it will be a long time until there is enough wind-powered hydrogen on the market to meet the growing demand,”

The new technology used by Hycamite is based on the University of Oulu’s long-term applied chemistry research. The catalysts used in hydrogen production have been a topic of research at the university for the last couple of decades.

“Catalysts help to lower the temperature of the production process. By changing the catalysts used, it is also possible to obtain different carbon grades, or allotropes, from the methane,”

explains Professor Ulla Lassi from the University of Oulu.

There is interest within Central Ostrobothnia in the further development of the hydrogen industry, points out Hycamite Marketing Manager Natascha Skog in reference to the results of a survey and series of interviews with business decision-makers in the region. In addition to creating new business opportunities, operators in the region are most interested in the possibility of increasing renewable energy production through the use of hydrogen. Investment costs and supply-related uncertainties were considered to be the most significant challenges.

One business area of particular interest in Central Ostrobothnia is the production of biogas, for which several projects are already under way. Hycamite’s technology also enables the production of hydrogen from the methane contained in biogas. 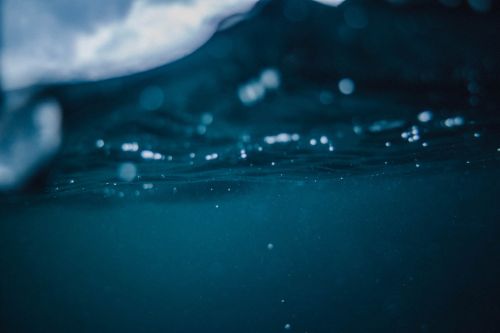 A national hydrogen network to be established in Finland 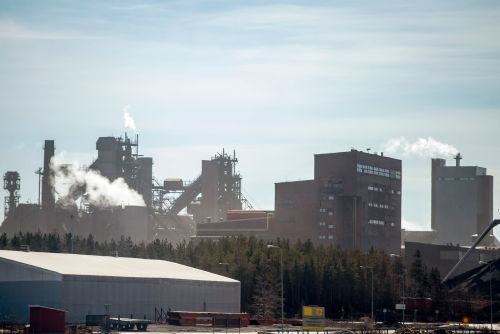 Companies making progress in the utilisation of hydrogen 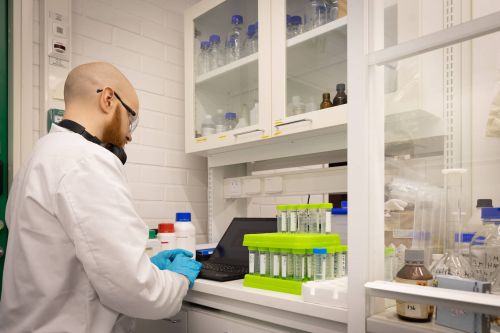